I have a broad background in earth system modelling and data assimilation. Generally speaking, I am interested in the interactions of biogeochemical cycles with the climate system and in describing these complex processes with numerical models. More specifically, I work on modelling carbon cycling within the Earth system and on constraining these processes with observations. I am involved into the efforts of the Global Carbon Project to quantify the contemporary global to regional carbon sinks. I am also interested in assessing climate mitigation pathways and options using Earth system model scenarios and experiments. Over the past years, I have been one of the main developers of the ocean biogeochemistry module of the Norwegian Earth System Model (NorESM). 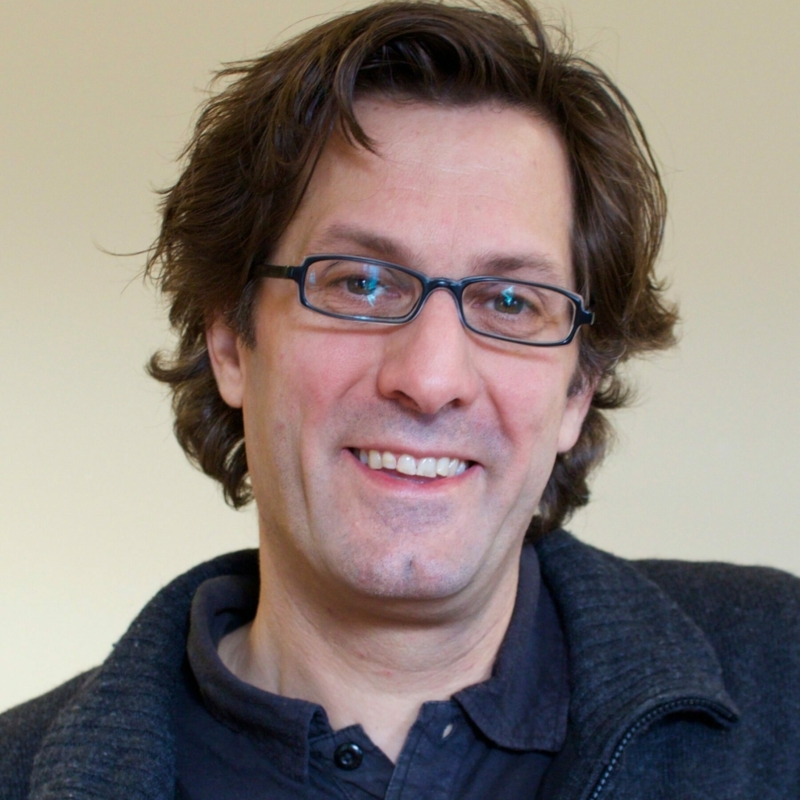