Reef-Futures: The futures of reef services in the anthropocene

The coastal reefs biodiversity is important for the long-term human development and well-being. For instance, reef ecosystems support the nutritional and economic needs of people in many poor countries while hosting the major part of marine life on Earth (25%). However world's reefs are severely over-fished or have degraded habitats due to anthropogenic activities and climate change. In this international project, we aim to disentangle the primary physical and biogeochemical drivers and dynamical mechanisms influencing the ecosystem services provided by the tropical coral reef ecosystem.

To achieve this objective, we will apply state-of-the-art coupled atmosphere-ocean modeling tools. Following the project kick-off meeting in June 2019, the project consortium has agreed to use two modeling approaches to address large-scale and regional-scale processes. For the global scale, we will use a high-resolution Norwegian Earth system model, while at regional scale, a coupled regional model downscaling will be used. The latter will focus on the Caribbean region. The model simulations will provide contemporary and future evolution of ocean temperature, mixing, pH, oxygen, primary production, and nutrient in key coral reef regions.

The Norwegian team will provide new knowledge on the following: 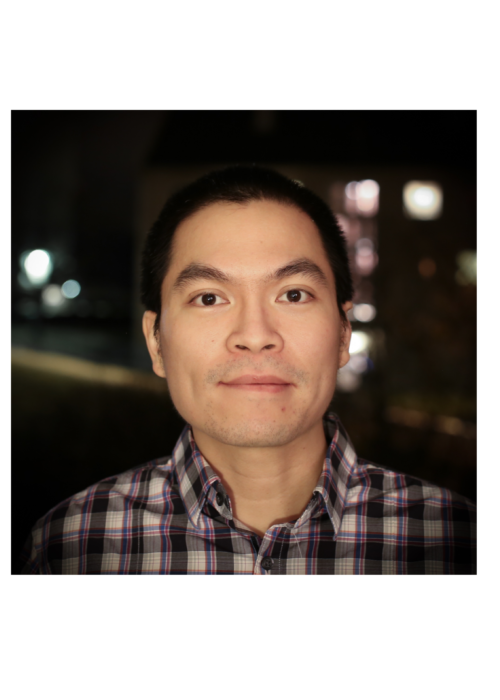 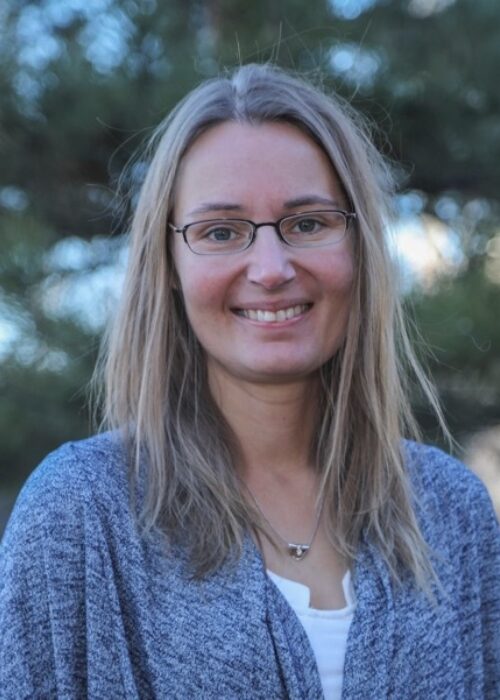 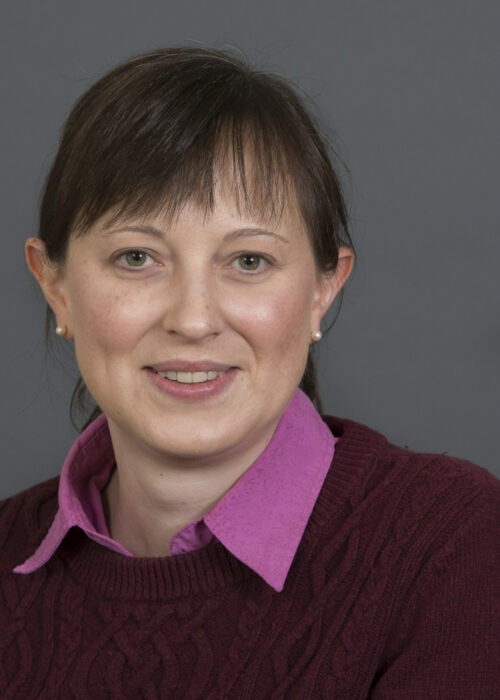