CoPro - Co-production of health- and welfare services between local governments and voluntary organizations in Norway and Germany. Potentials and limitations.

Coproduction is very popular term in welfare policies. Much attention and resources are directed towards coproduction as a strategy for solving future welfare challenges. In the CoPro-project we will investigate the coproduction of welfare services between government- and voluntary actors within elderly care and drug care, in Norway and Germany. The main purpose is to understand and explain how traits of different societies’ welfare systems and traditions for cross sector collaboration shapes the potential for coproduction of welfare between public and voluntary actors. First, the project will investigate the concept of coproduction, how it’s used internationally and how societal traits can be included in the understanding of the phenomena (WP1). Next, the project will map the scope, characteristics and variations of collaborative relations between government- and voluntary actors within elderly care and drug care, in Norway (WP2). This is followed by an in-depth study of the discourse surrounding co-production and of collaborative practices and relations between the two types of actors in strategically selected municipalities in Norway (WP3). Here, we will develop knowledge on the consequences of involving voluntary actors in welfare production – consequences for the involved actors and for the quality, efficiency, and the democratic legitimacy of the services. For comparative purposes, we will conduct a similar in-depth study in Germany, which diverges from Norway on several important factors (WP4). Finally, we will synthesize the knowledge from the different wps and identify central societal factors that shape the potential and barriers for the future development of municipal-voluntary collaboration in welfare production (WP5). The CoPro-project will develop and disseminate theoretical, empirical and policy relevant knowledge on the implications, potentials and barriers for the inclusion of voluntary actors in welfare production through co-production. 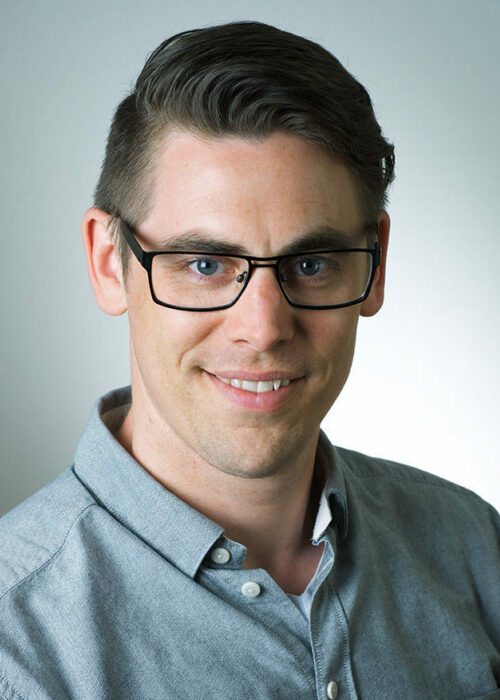 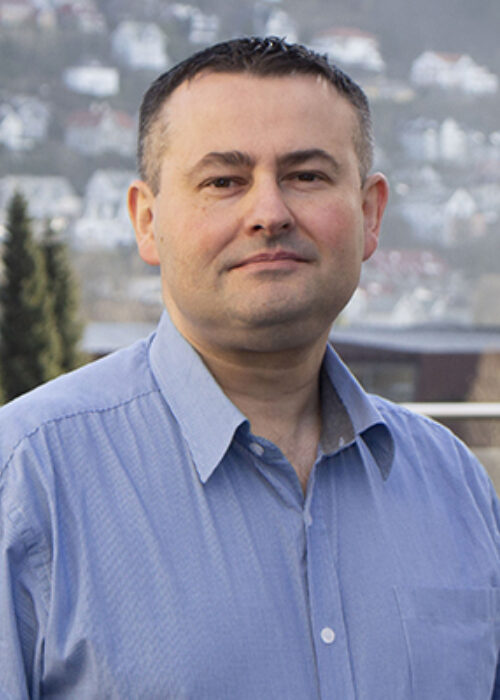