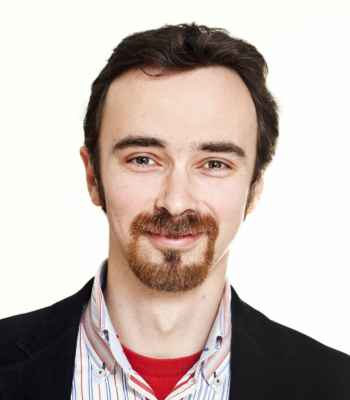 Graduated as a chemical engineer in 2001 I took my PhD in Danish Technical University working on capillary effects in streamline simulation.

After graduating in 2004 I first worked in IRIS (now part of NORCE) affiliated company in Moscow. Since 2006 I started as a researcher, than senior researcher in IRIS and became a group leader in 2013. I led industry and government sponsored projects carried out by international multidisciplinary teams.

Throughout my career I focused on applied research for oil and gas, CCS, hydrogen and energy storage problems.

My core competences are within simulation of subsurface fluid flow including thermal, geochemical and other effects as well as fluid PVT.

From the very beginning in IRIS in 2006 I have been working on utilization and storage of CO2 underground. Since 2015 I'm participating in and since 2015 chairing executive committee of CO2GeoNet - oldest and largest EU network on geological storage of CO2.

In 2009 I got involved in research on sub­surface hydrogen production - an exciting process currently further studied in Hickory project and under commercialization by Hydrogen Source AS.

I would be happy to meet and discuss potential collaboration!