Stian Normann Anfinsen received the cand.mag. (B.Sc.), cand.scient (M.Sc.). og Ph.D. degrees in physics from UiT The Arctic University of Norway in 1997, 2000 and 2010, respectively. Han received an M.Sc. in Communications, Control and Digital Signal Processing from the University of Strathclyde i Glasgow, UK, in 1998.

He worked as a software engineer at Kongsberg Spacetec in Tromsø from 2001 to 2005. He then moved to UiT The Arctic University of Norway, Department of Physics and Techology, where he was a Ph.D. student and postdoctoral research fellow, became an associate professor in the Earth Observation Group in 2014, served as Head of Department in 2016/17, and was one of the founders of the Machine Learning Group in 2017.

In 2021 he resigned as leader of the UiT Machine Learning Group to become a senior researcher at NORCE Norwegian Research Centre in Tromsø. He still holds a position as adjunct professor at UiT. His research interests include image analysis, graph theory and time series analysis using machine learning and statistical methods for applications in remote sensing, medical imaging and energy analytics. 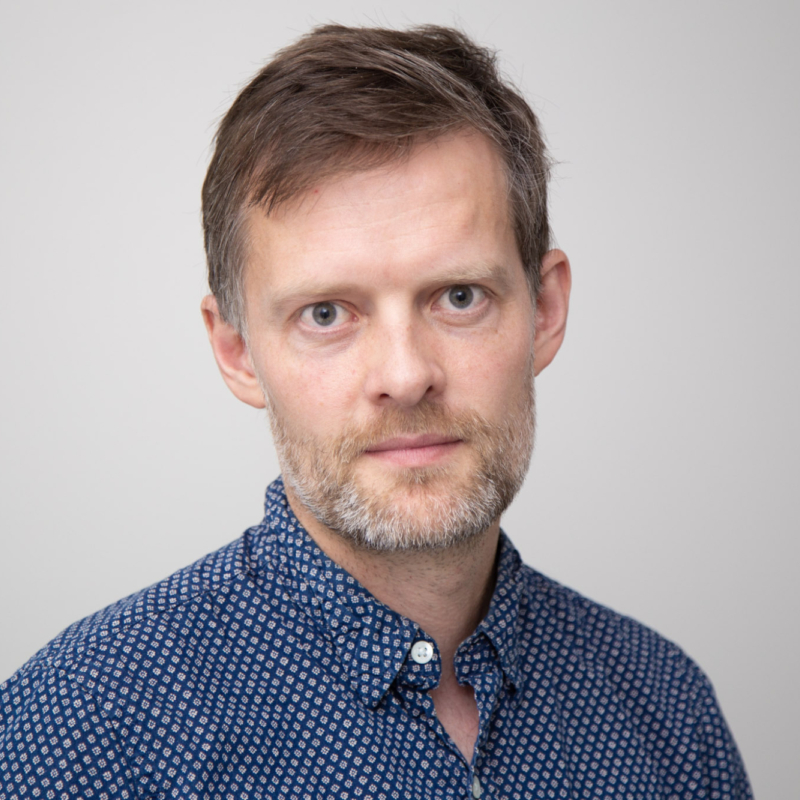