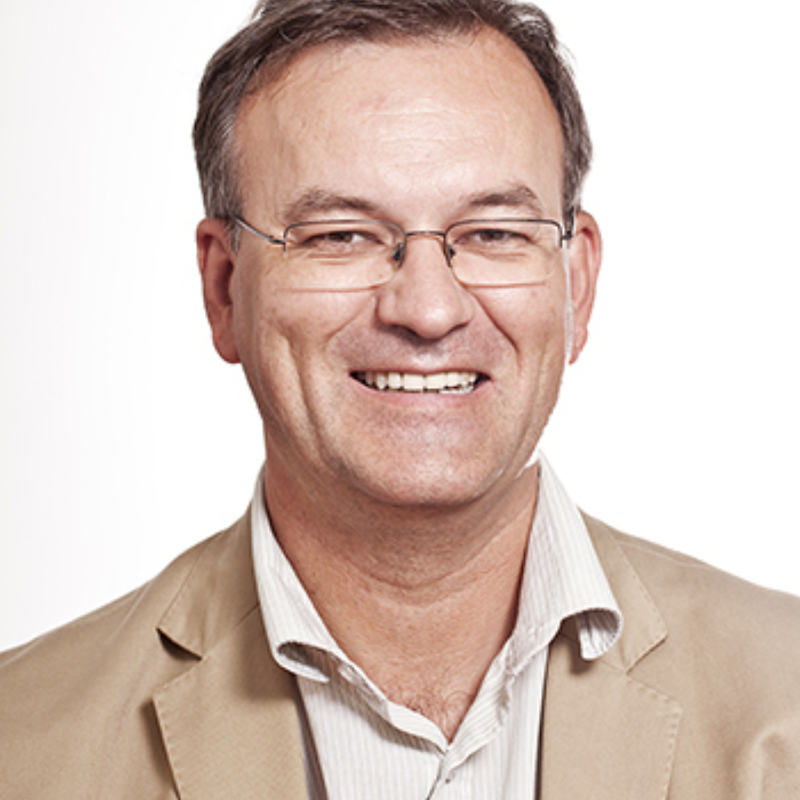 See all
Publications
DADPC: Demonstration of autonomous drilling in OpenLab and at Ullrigg test centre – NORCE Norwegian Research Centre 2022
Demonstration of Autonomous Drilling on a Full-Scale Test Rig – 2022
Effects of Non-Newtonian Viscosity and Suspended Particles on Torque Measurements in Rotational Viscometry – 2022
Modeling and Analysis of Non-Rotating Damping Subs for Removing Torsional Vibrations in Drilling – 2022
Order Reduction of a Transient Model of Viscous Pressure Loss Gradient in Laminar Flow for Non-Newtonian Fluid Flowing in Circular Pipes – 2022
Connecting Multilayer Semantic Networks to Data Lakes: The Representation of Data Uncertainty and Quality – SPE Drilling & Completion 2022
On Transitions Functions Model for Decision-Making in Offshore Operations – IEEE International Conference on Control and Automation 2022
Automatic Measurement of the Dependence on Pressure and Temperature of the Mass Density of Drilling Fluids – SPE Journal 2022
Progress Toward an Open-Source Drilling Community: Contributing and Curating Models – 2022
An Ensemble-Based Solution for Automating Drilling Engineering: Application to Directional Surveying – 2022
A Framework to Capture the Relationships in Drilling Data and the Propagation of Uncertainty – 2022
Best Practices to Improve Accurate Time Stamping of Data at the Well Site – 2022
Buoyancy Force on a Plain or Perforated Portion of a Pipe – SPE Journal 2021
Pressure Losses Generated by a Thixotropic Fluid When Subject to an Oscillating Flowrate – 2021
Application of the quemada viscosity model for drilling fluids – 2021
Precise Method to Estimate the Herschel-Bulkley Parameters from Pipe Rheometer Measurements – Fluids 2021
A Technical Approach To Safe Mode Management For A Smooth Transition From Automatic to Manual Drilling – 2021
Buoyancy Force on a Plain or Perforated Portion of a Pipe – 2021
Automatic Measurement of the Dependence on Pressure and Temperature of the Mass Density of Drilling Fluids – 2021
Autonomous Decision-Making While Drilling – Energies 2021
Analysis of Torsional Stick-Slip Situations from Recorded Downhole Rotational Speed Measurements – SPE Drilling & Completion 2021
Characterization of the Rheological Behavior of Drilling Fluids – 2020
The Effect of Thixotropy on Pressure Losses in a Pipe – Energies 2020
Analysis of Torsional Stick-Slip Situations Observed with Downhole High-Frequency Magnetometer Data – 2020
An Approach to Autonomous Drilling – 2020
Time, Pressure and Temperature Dependent Rheological Properties of Drilling Fluids and their Automatic Measurements – 2020
Measurement of the Flowrate Out of a Well for Conventional Drilling Operations – 2020
Digitalization of Detailed Drilling Operation Plans and Verification of Automatic Progress Tracking with an Online Drilling Simulator Environment – 2020
Toward Seamless Interoperability between Real-Time Drilling Management and Control Applications – 2019
Effect of Solid Particle Concentration on Drilling Fluid Rheological Behavior and its Impact on Pressure Losses – 2019
Modelling of the movement of a prolate particle in the steady state flow of a non-newtonian fluid in an inclined annulus with inner string rotation – 2019
On the importance of the coupling between transient mechanical, hydraulic and thermal effects for the modelling of real-time drilling operations – 2019
Reconstruction of Pipe Movement from Downhole High Frequency Measurements – 2019
Measurement of Drilling Fluid Rheology and Modeling of Thixotropic Behavior – Applied Rheology 2019
Modelling of Drilling Fluid Thixotropy – 2018
Drill-string dynamics in deviated wells in the presence of heave – 2018
SPE-191339-MS Analysis of Asymmetric Too.-Joint Wear while Drilling Long Horizontal Sections – 2018
IADC/SPE-189642-MS On the Importance of Boundary Conditions for Real-Time Transient Drill-String Mechanical Estimations – 2018
Recontruction of Pipe Displacement Based on High-Frequency Triaxial Accelerometer Measurements – 2018
Automatic risk uncertainty estimation to support decision making during drilling operation planning: Case study on an ERD well – Oil, Gas 2017
Challenges in the Automation of a Laboratory-Scale Drilling Rig and Comparison with the Requirements for Full Scale Drilling Automation – 2017
Challenges and Solutions to the Correct Interpretation of Drilling Friction Tests – 2017
Use of Quantitative Risk Analysis Methods to Determine the Expected Drilling Parameter Operating Window Prior to Operation Start: Example From Two Wells in the North Sea – 2017
Modelling of the Dynamic Behavior of the Power Tansmission of an Automatic Small Scale Drilling Rig – 2017
From shallow horizontal drilling to ERD wells: How scale affects drillability and the management of drilling incidents – Journal of Petroleum Science and Engineering 2017
A Novel Method for Locally Updating an Earth Model While Geosteering – International journal of geosciences 2017
Insights Into the Physical Phenomena That Influence Automatic Gain/Loss Detection During Drilling Operations – SPE Drilling & Completion 2016
Use of a Transient Cuttings Transport Model in the Planning, Monitoring and Post Analysis of Complex Drilling Operations in the North Sea – 2016
See all publications in Cristin