National Centre for Emergency Primary Health care has investigated the workload of regular general practitioners (RGPs) in Norway. Knowledge about time used on different tasks in general practice is valuable to understand their workload and the challenges of recruitment and rentention of RGPs.

The study showed that the working hours among RGPs has increased compared to previous studies. The mean length of patient list is reduced in the same period, indicating that the workload per inhabitant on the list has increased. 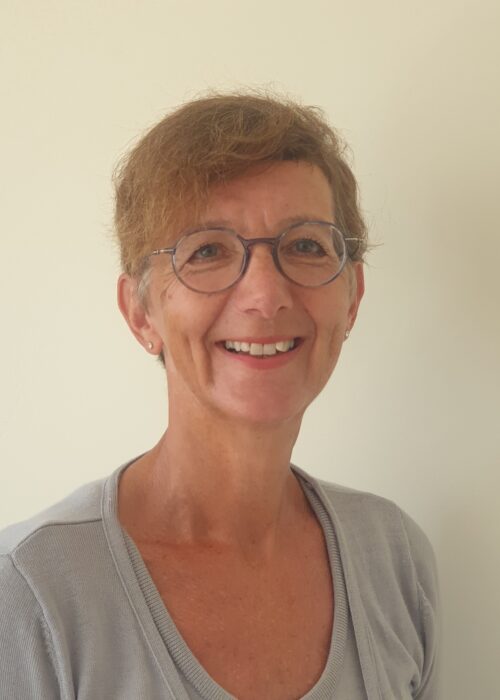 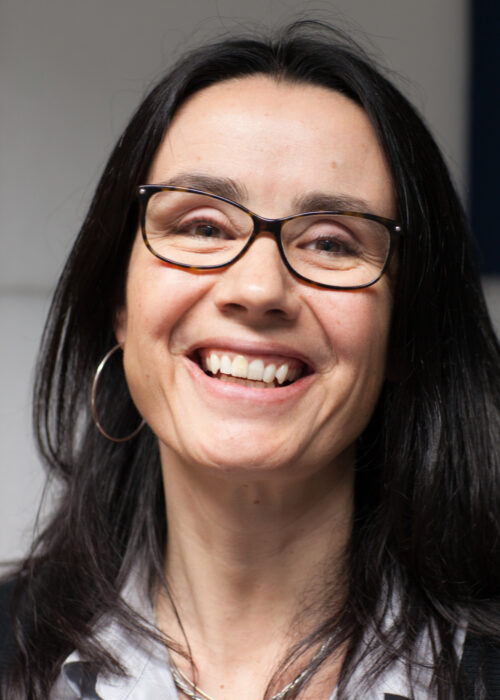 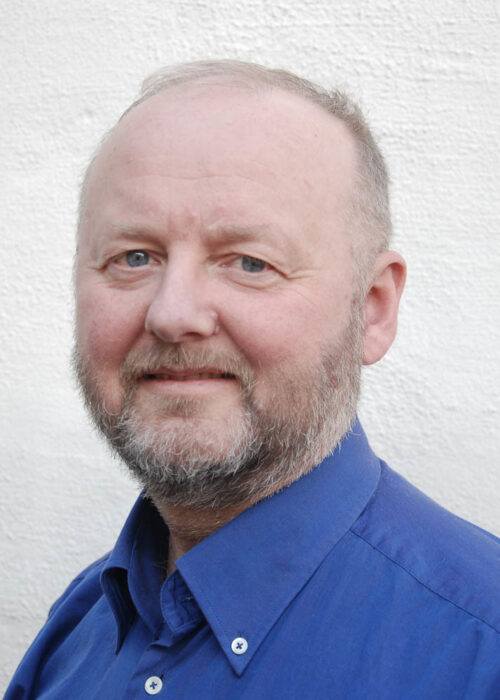