This project aims to determine how institutional arrangements shape judicial decision making on the supreme courts of Denmark, Norway, and Sweden since the 1970s. We will create databases on judges, court judgments, and the laws and rules regulating the supreme courts in order to analyse how judges decide on politically contentious issues where judicial decisions may influence public policy.

The project brings together specialists in political science and law at prominent institutions in Gothenburg and Bergen. The first phase of the project focuses on data collection and database construction, while the second phase turns to analysis and dissemination. We will organize a mid-term workshop with invited scholars and, towards the end, a public seminar oriented at judicial practitioners and policymakers.

Combining political science and legal research methods, we will develop five distinct models of judicial decision making under institutional constraints, and test them by analyzing judicial behaviour in important decisions across a range of politically salient issues.

The project makes theoretical advances by developing models of judicial decision making for the Scandinavian context. It also moves beyond the limitations of a single-country research design, initiating a first-of-its-kind comparative study of supreme courts in Denmark, Sweden, and Norway. It will also provide public debates with much-needed empirical knowledge on the changing role of courts in Scandinavian democracies. 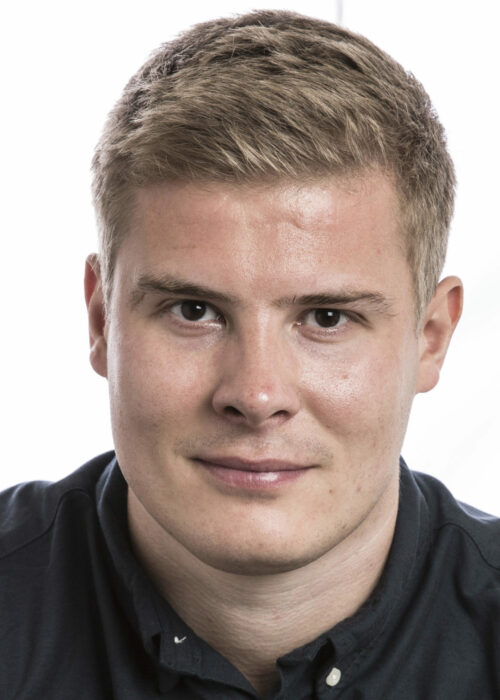 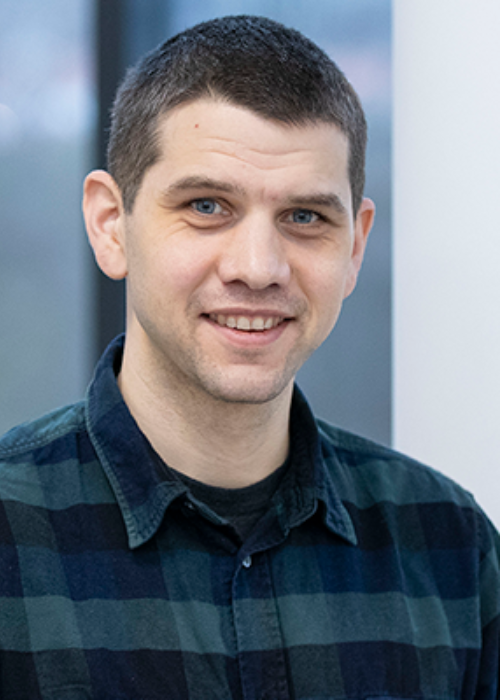