Bergen giardiasis outbreak – Sick leave before and after acute giardiasis

In 2004 there was a large outbreak of gastroenteritis caused by the parasite Giardia lamblia. It is estimated that about 5000 people were sick and of these 1250 had a verified infection. The project is based on the data collected three years after the outbreak where we found that 46% of the patients had irritable bowel syndrome and 46% had chronic fatigue. This was three times more prevalent than among controls without previous giardiasis. By merging these results with data from the official registry on sickness absence and disability pension (FD-Trygd) we will explore several question:

Were there any difference in sick leave before the outbreak among Giardia-patients compared to others?

Where there any difference in sick leave before the outbreak among Giardia-patients who three years later had irritable bowel syndrome or chronic fatigue compared to those without these conditions?

What was the extent of short term and long term sick leave after the outbreak among patients with a verified diagnosis of giardiasis in 2004 compared to the controls?

This project will increase our knowledge about the consequences after the giardiasis outbreak, both to individual patients and to society, and about irritable bowel syndrome and chronic fatigue. 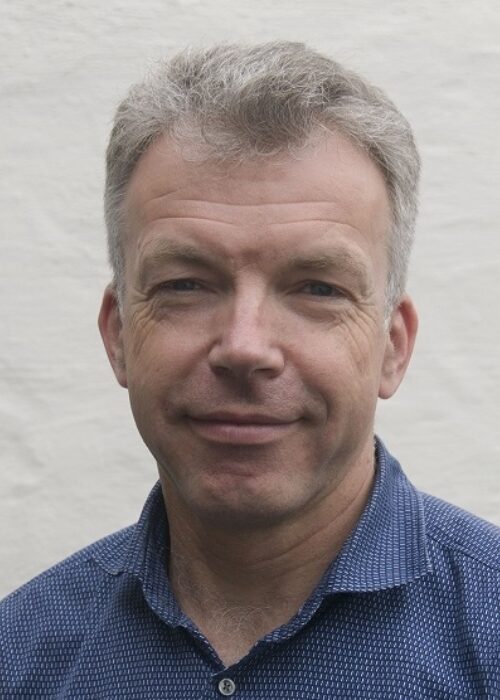