I am a senior researcher in the MEP group at NORCE Climate and Environment and affiliated with the Bjerknes Centre for Climate Research. My research interests center around investigating the impact of environmental stressors and climate change on marine biodiversity. I apply molecular tools, such as metabarcoding and metagenomics, on water samples and modern and ancient marine sediments to investigate the effects of present and past environmental changes on marine communities. I mainly focus on microbial eukaryotes, which are highly abundant and play important roles in marine ecosystems, yet are largely understudied. I am currently involved in the project NEEDED, which investigates changes in biodiversity in the Nordic Seas in relation with environmental changes across the Holocene using a combination of ancient DNA and traditional paleoecological proxies. I am further contributing to the project CLIFORD, which studies present and past environmental and oceanographic changes in Norwegian fjords and their effects on the ecosystem over the last ~400 years.

My main expertise lays in molecular biodiversity research using single-cell barcoding, metabarcoding and ancient DNA sequencing. In addition, I have conducted single-cell transcriptomics and genomics to study gene evolution and functional aspects of protist diversity. The bulk of my research to date has focused on shell-building groups of protists with a fossil record, such as Foraminifera and Arcellinida. Fieldwork and expeditions play a big role in my research, currently mostly leading to the Arctic and Norwegian fjords. 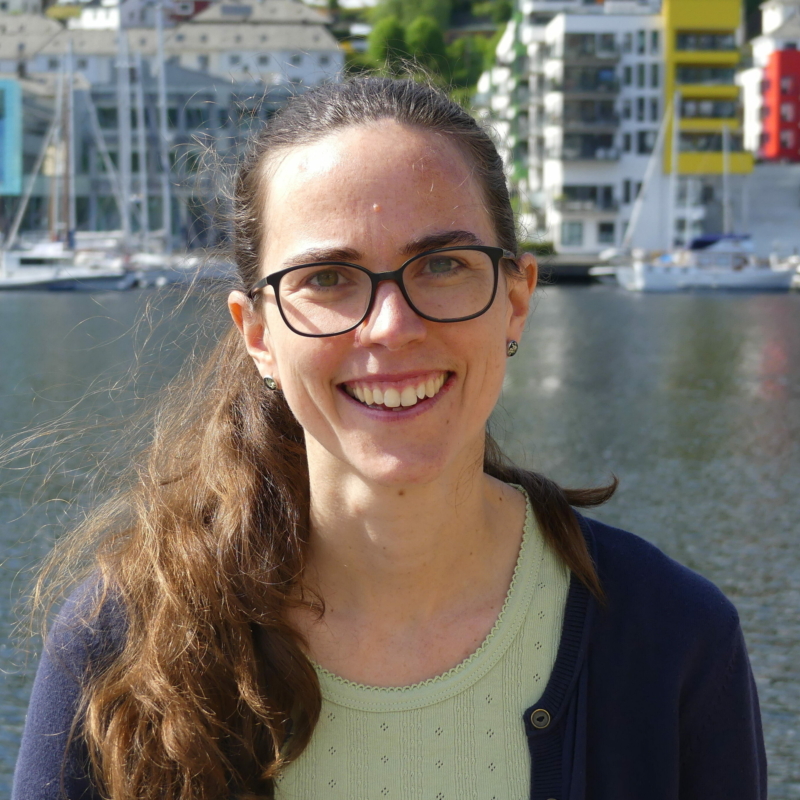