One of the main objectives for the international main project EPOS is to strengthen the understanding of factors that, individually and collectively, trigger earthquakes, volcanic activity, and tsunamis.

- This is important knowledge, not only for risk understanding in general, but also when planning and constructing important infrastructures such as roads, housing, and public buildings, says technologist and senior scientist Tor Langeland at NORCE.

The EPOS-N portal was launched at the Nordic Geological Association's winter meeting in Oslo on January 10th.

This is the first time Norwegian data has been collected across all the research institutions mentioned above, also making it possible to visualize and analyze data in the portal.

Further, the monitoring capacity in the Arctic conditions has been strengthened.

Based on NORCE's long-standing development of the Enlighten software, the EPOS portal enables full interactive visual analysis of big geological data in a web browser, explains Langeland at NORCE:

Earthquakes and tsunamis may seem like distant events in geologically stable Norway. Nevertheless, the contributions of data from the Arctic part of the Eurasian tectonic plate, on which Norway is located, are also important for the international EPOS project. The portal can be used for assessing earthquake risk, but also the risk of landslides. The latter is becoming increasingly relevant in times of increased climate risk as a result of more frequent extreme weather events due to climate change.

Besides developing the advanced visualization software, NORCE technologists have led the data integration work package in the EPOS-N project.

Researchers and policymakers are target groups

- By integrating data from many national infrastructures with measurement stations, a better understanding of risk is achieved, providing full data access to researchers and policymakers, says Langeland.

An example of an integrated visual analysis would be to retrieve seismic events in an area, see if there is loose material, steep surrounding terrain, and whether critically important infrastructure is nearby - either below sea level or on land. The EPOS-N portal also includes data on rock types and faults - important when assessing risks of landslide and earthquake, says Langeland.

The portal includes large amounts of historical data. Also, data is continuously collected from many other sources, including seismic stations: seismometers that record the earthquake shakes, and GPS stations.

- GPS stations record position over time (movements can cause stress build-up in the earth's crust which in turn can cause earthquakes). As mentioned, we have geo-models and other types of measurements, Langeland says.

The Norwegian project has been in running since 2016, with funding from the Research Council of Norway's Infrastructure Program. 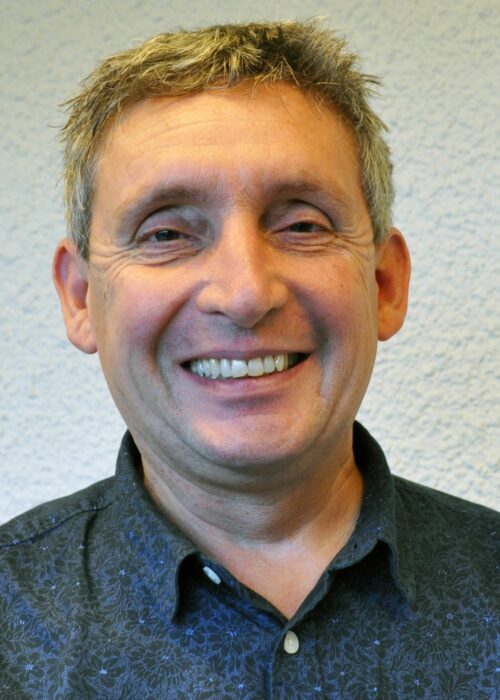