RESTORESEAS is a holistic integration of climate-adaptation in conservation and restoration, at functional scales from gene expression to cross-ocean distributions and long-term baseline shifts including past eDNA imprinted in marine sediments. It develops approaches for conservation and restoration integrating previously overlooked roles of microbes and pathogens. Biodiversity predictions over space and time, compared with past and future climate proxies, will reveal climate-threatened marine forests of the Atlantic Ocean, as regions where restoration plans require climate-adapted strategies. Biodiversity tendencies over time includes estimates using complementary approaches - models trained with global data and eDNA estimates of past and current baselines in biodiversity including estimates from eDNA of ancient sediments of natural and disturbed sites.

RESTORESEAS will develop ecosystem function indicators based on descriptors of total biodiversity using eDNA of the water, and long-term biodiversity tendencies and carbon sequestration using eDNA of relevant sediments. RESTORESEAS will be proof of concept of the use of genetic and functional diversity in restoration of degraded habitats, including functional genetic diversity (best adapted genotypes), and diversity and role of symbionts and pathogens.

The societal outcomes build on expanding the already ongoing successful examples practices of local integration of citizens (fishermen and teachers) in restoration, ensuring that the willingness to improve these habitats will continue in civil society in the long-term after the project ends. We will continue our work with local and global institutional contacts and involvements and with the support of BiodivERsA in policy communication towards the EU and the UN strategies. RESTORESEAS will spread by going beyond theory in demonstrating results that serve as role models, and offering ways to use our support for replication of the same initiatives globally. 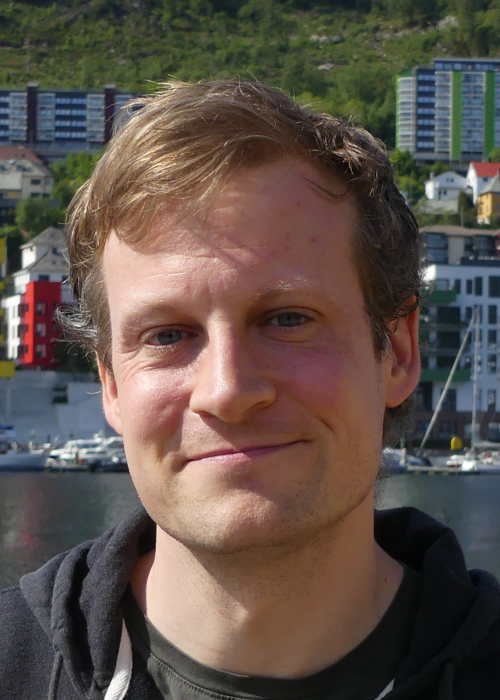