JPI FACTS - Fluxes and Fate of Microplastics in Northern European Waters is a joint initiative among European leading institutes in plastic pollution research from Norway, Denmark, Sweden, Germany, Italy and the United Kingdom.

FACTS will create new knowledge and improve our mechanistic understanding on the sources, transport, occurrence, and fate of small microplastics in the northern marine waters.

FACTS will combine state-of-the-art analytical, monitoring and modelling approaches in feedback cycles to describe transport and geographical sources of microplastics contamination as well as sinks from the temperate waters of the southern North Sea to the Arctic waters of the Barents Sea. Investigated transport processes range from drift scenarios to air transport to aggregation and sinking processes.

FACTS also zoom in on the geographic scale to study microplastic transport and fate in a semi enclosed area the Byfjorden (Bergen). The goal is to address the question of how microplastics move vertically in the water column with time under comparatively well-defined hydrodynamic conditions.

FACTS is structured around a set of sampling campaigns reaching from the German Bight to Svalbard, where samples are collected from large research vessels, smaller research vessels, fishery vessels and land-based boats.

Plastic particle concentrations obtained from the proposed sampling campaigns are implemented into oceanographic models. The modelling approach is used to integrate release and transport scenarios, and the likelihood and timescale for particle pathways is estimated based on sinking, defragmentation, and beaching rates, obtained from observations.

FACTS will be enhanced by tackling the current challenges of nanoplastics and tyre wear particle detection in marine samples. 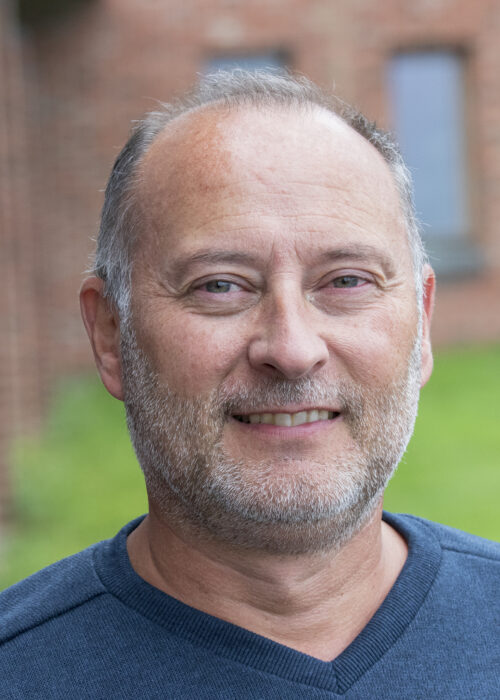 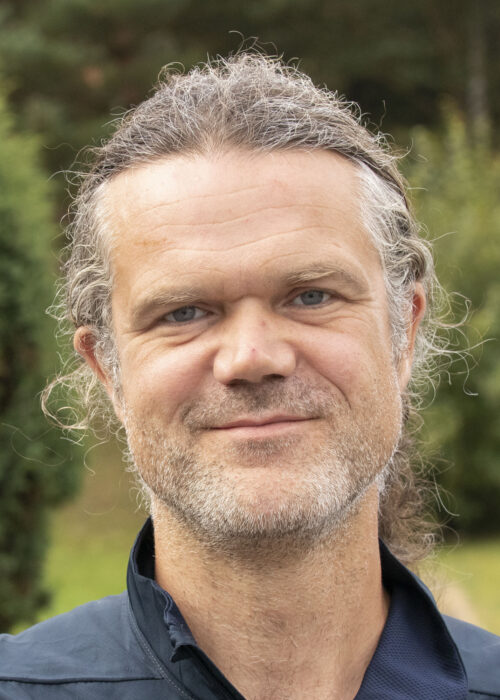 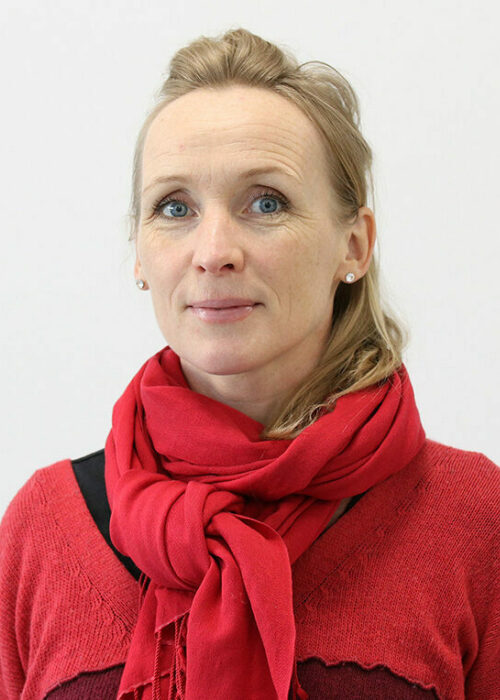