BMFishFeed: Development of a bacterial meal with a tailored high-lipid content for use as feed additive in aquaculture

The project is based on Norway's ambition increase production of salmon fivefold from 2010 levels by the year 2050. To succeed, growth must be healthy, i.e., growth must be done in a way that protects the environment and fish welfare. For example, it will be more favorable to use raw materials that we already have available locally, instead of transporting raw materials to Norway from, for example, South America. In addition, raw materials of marine origin may have a nutrient composition that is more favorable for the salmon's health and welfare.

A possible source for such beneficial marine biomasses is the raw material that remains after omega-3 oils have been processed from different types of marine catch. Although thousands of tons of material are available and partly utilized, the raw material has a low value and can be used in a more circular way. In this project, we will research whether these raw materials can be converted into a nutritious feed ingredient to produce seafood, primarily Atlantic salmon.

Over the last 5 years, we have worked to establish a biological process in which a community of marine bacteria are grown in a special way that allows them to store large amounts of fat (typically 50-80% of total dry weight). The bacteria used have been collected by researchers at UiT over a period of 15 years, on annual research cruises to the Barents Sea and along the Norwegian coast. The raw material used in production (so-called side streams) is added to a bioreactor which is run under highly controlled conditions. During the process, bacteria which can absorb nutrients and store these as fats will survive.

So far, we have established a prototype bioreactor, and shown that we can convert raw materials into a high-fat bacterial cell mass. Future challenges will be to establish a solid baseline for the process, be able to control the most important process parameters, and assess whether the production process can deliver greater sustainability. 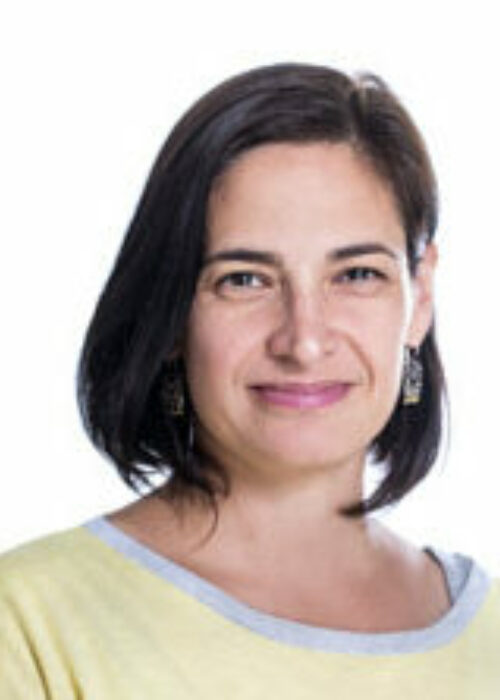