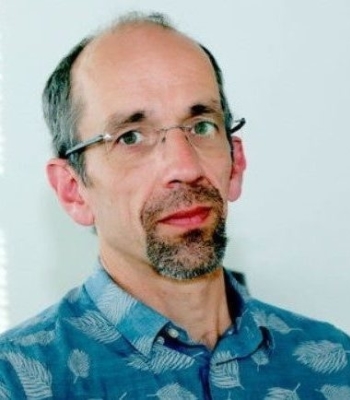 Hjörleifsson is honorary researcher at the University of Warwick. While visiting scholar in Warwick in 2015-2016 he wrote a textbook combining medical ethics, communication and medical theory that was published in 2017 with the title God praksis – Om medisin og etikk (Good practitioners – on medicine and ethics).