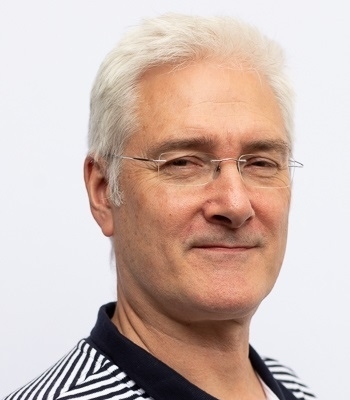 Norman Anderssen was educated as a clinical psychologist (cand.psychol.) at University of Bergen (1986) and was then employed as school psychologist in Balestrand, Høyanger and Vik. After at scholarship from NAVF (today’s NFR) he defended his dr.psychol.-degree in 1996 with the thesis: «Physical activity of young people in a public health perspective: Stability, change and social influences”. After several years as coordinator of the national master’s in health sciences he has held a permanent position at Department of Psychosocial Science at University of Bergen – first as associate professor in developmental psychology then as professor in social psychology.

The main interests of Anderssen is social exclusion and processes of marginalization for vulnerable minorioty groups, primarily lesbian women, gay men, bisexual women and men and transpersons (lgbt-persons) and persons with mental health problems. He has especially been interested in living conditions for lgbt-persons (was the leader of a national research project – “Sexual orientation and living conditions”), inclusive attitudes towards lgbt-persons (has collected national data).