The report gives a state of knowledge on the oceans’ role in the carbon cycle, and it also points to the way ahead: research activities and topics to be prioritized.

The report states that emerging carbon issues of paramount importance, related to the environment and society, can be categorized as:

This is commonly referred to as ocean acidification.

“These changes will impact the future role of the ocean as a sink for atmospheric CO2 and will alter marine ecosystems in ways that are still under active investigation”, the report states.

Experts from multiple countries and institutions

NORCE is one of the leading institutions contributing to the UNESCO report, which brought together experts from multiple countries and institutions to discuss the key questions in order to move forward in the field.

– In pre-industrial times the ocean was a source of CO2 to the atmosphere whereas, now it is a sink of CO2 from the atmosphere. We have transformed fundamentally how our seas operate, reversed the direction of the flux, and this may have had a huge impact on how oceans regulate climate on our planet, says climate researcher Richard Sanders at NORCE.

Now the experts propose a joint programme of medium- and long-term integrated ocean carbon research to fill the knowledge gaps in the field.

– I think this report is a wake-up call for everyone investigating the ocean-climate nexus, we must work even harder and better together, Sanders adds.

Through observations, ICOS aims to provide knowledge on how atmospheric concentrations are increasing and how natural sinks are evolving. ICOS supports international evaluations of whether societies have succeeded in reducing their greenhouse gas emissions and how emissions are regionally distributed.

– Data should be connected more efficiently and strongly together

NORCE also leads the ICOS Ocean Thematic Centre (OTC) which supports ocean carbon observations across Europe. The OTC in Bergen is one of several facilities within ICOS that support stations that supply the long-term oceanic observations required to understand the present state and better predict future behaviour of the global carbon cycle and climate-relevant gas emissions.

Siv Kari Lauvset leads the Norwegian node of ICOS and made contributions to the review chapter on carbon observations.

– Data from different measuring networks should be connected more efficiently and strongly together, to benefit more from all the data collected. We need all the smaller parts to see the bigger picture more clearly, Lauvset says.

Lauvset is also active in the Argo-programme, and co-chairs GLODAP, a research-based cooperation effort to quality control data collected on research ships travelling the world’s oceans.

– We do not just need data, we need them to be quality controlled in order to give policymakers and management a better basis for making decisions on climate and environmental issues, Lauvset adds.

Sanders and Lauvset are also both affiliated with the Bjerknes Centre for Climate Research in Bergen.

– In the report, we also state that carbon observational networks lack financing. A more stable funding model for the observation networks is definitely needed, to ensure the research community’s ability to perform crucially important research on how CO2 emissions will alter world oceans and affect climate change in the years to come. This is not the case today, Lauvset says.

The goal of the report is to give decision-makers the knowledge they need to develop climate change mitigation, and adaptation policies for the coming decade.

Four overarching key questions emerged from the expert’s work, and will be addressed in the IOC-R effort:

The report also emphasizes the importance of scientific knowledge to the taking of informed decisions to achieve the goals of the Paris Agreement and build more resilient societies.

In developing the report, the IOC brought together experts from the five international research and coordination programmes on ocean-climate interaction, which have been working together since 2018 in the IOC Working Group on Integrated Ocean Carbon Research (IOC-R).

The report was developed as part of the ongoing UN Decade of Ocean Sciences for Sustainable Development (2021-2030). As Audrey Azoulay, Director-General of UNESCO, points out in a press release, this is “a unique opportunity to bring together all stakeholders around common scientific priorities to strengthen action on the changing ocean carbon cycle.” 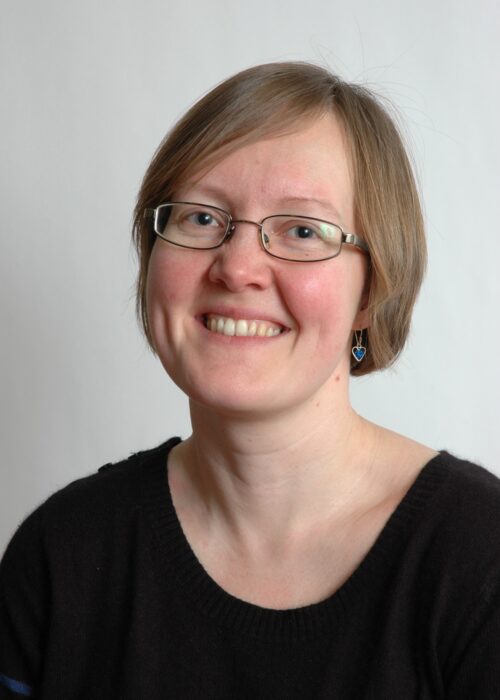