An increasing number of people in industrialized countries consider themselves non-religious and few identify with nationalist, communist, or fascist ideologies. At the same time, it seems that the number of people who see democratic ideals as vital to a good society is on the rise.

Researchers from NORCE and the Uniwersytet w Białymstoku in Poland will examine this more closely. The project partners have been awarded EUR 1.3 million in project support from the EEA funds for the project "Religion, ideology and prosociality: Simulating secularising societies".

In the project, the researchers will develop agent-based simulation models. The simulation in the digital world consists of individuals programmed to represent the real population.

Just like in the real world, individuals in the digital world have different characteristics, and they are in different social and physical environments.

- We will study how individuals with different religions, cultural backgrounds, and genders interact. The purpose is to understand the mechanisms that make a population more secular, Research Professor at NORCE, F. LeRon Shults says.

In the data-based simulation models, individuals act and interact. Based on this, the researchers can study how interaction patterns and structures are generated between the individuals.

By simulating individuals' behavior and interaction at a micro level, one can gain more knowledge about the consequences at the macro level.

The researchers plan to construct four different models, and NORCE is responsible for two of them. The project duration is three years and it starts this summer.

To understand what causes secularisation, researchers will use theories from sociology and cognitive science. Researchers will create data models of social phenomena such as religions and ideologies to test these theories against available data. In this way, they will gain a better understanding of secularizing societies and the cognitive and cultural mechanisms that support them.

Existing research shows that there is a connection between secularisation and factors such as rising levels of education and freedom of expression. But one does not know enough about the cultural and cognitive mechanisms behind these developments. 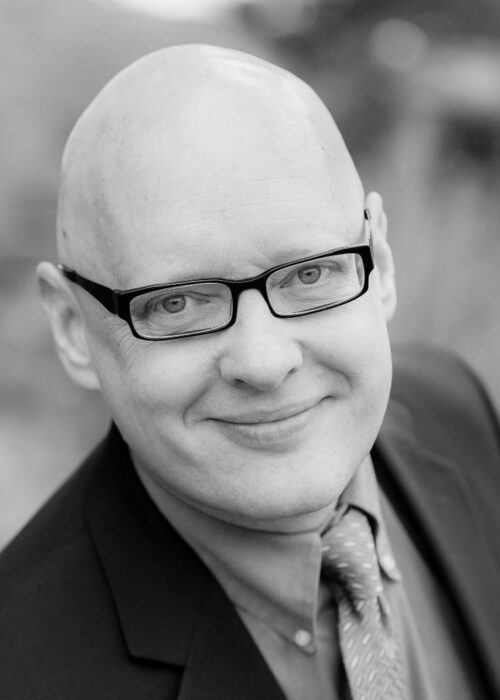