The goal of this study is to develop methods based on radar and optical high resolution (10-20m) satellite imagery from Sentinel-1 and Sentinel-2 from the European Copernicus Program to map the intertidal zone in Trondheimsfjorden, Norway, with the aim to extend it nationally.

The final report describes updated methods that were originally developed in Haarpaintner & Davids (2020) to map the intertidal zone, in terms of atmospheric exposure, type and areal extent, based on radar and optical high resolution (10m) satellite imagery from Sentinel-1A/B (C-band synthetic aperture radar, C-SAR) and Sentinel-2A/B (multi-spectral instruments) of the European Copernicus Program. It further presents the application of the method to create products covering the whole Norwegian coast and describes some limitations and error sources. The project resulted in a first version of national products of the intertidal zone area, type and its atmospheric exposure. 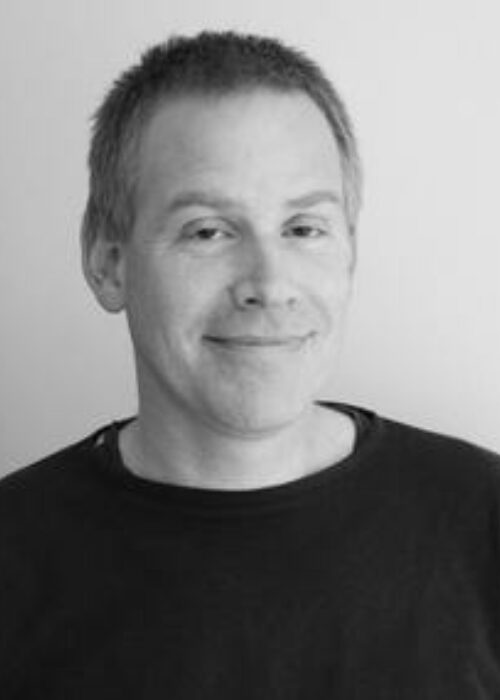 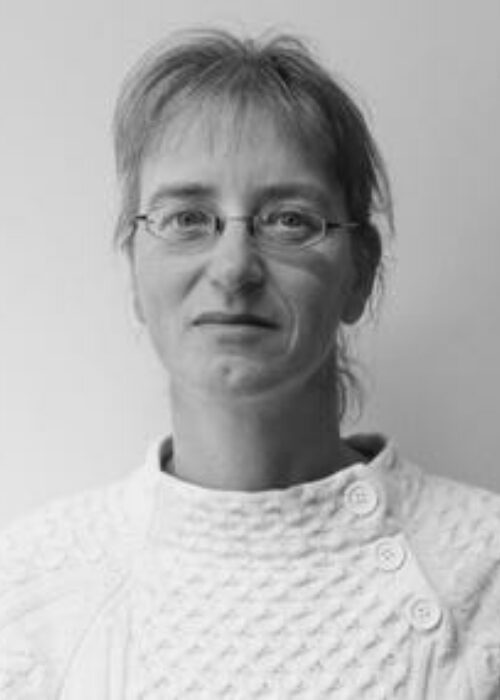