This was Stein Nilsen`s Ph.D. project «GPs experiences as gate-keepers - challenges, handling and consequences» . Supervisors were Kirsti Malterud og Aase Aamland. Stein Nilsen defended his theses at the University of Bergen 12.04.2018. The thesis can be downloaded here: http://bora.uib.no/handle/1956/17622

Gatekeeping has been a natural part of the general practitioners’ (GPs’) duties for many decades. Recently, the gatekeeper’s function has been questioned, as ideals of shared decision-making and patient autonomy have been given increased attention. GPs describe gatekeeping duties as challenging, and have experienced an increasing conflict between the roles as the patient’s advocate and society’s inspector, and they have been criticized for not having paid sufficient attention to this duty.

The aim of this thesis was to contribute to new knowledge about the challenges, handling and consequences regarding the GPs’ role as gatekeepers. In three qualitative studies, we explored different aspects of GPs experiences with these issues.

Which considerations do GPs make when deciding whether to sick-list patients suffering from medically unexplained physical symptoms (MUPS)?

We performed focus interviews with 48 GPs, which provided data for the first two studies. The GPs described decisions regarding sick-listing of patients with MUPS as a challenging task, especially due to lack of objective sign of disease. Instead, they chose to trust the patients’ own stories and put emphasis on this information in their considerations. They were also influenced by other factors, such as the patient’s ability to evoke sympathy, the GPs’ prior knowledge of the patient and if the sick-listing was considered part of the treatment. Some GPs admitted that they might be pliable towards demands for sick-notes, in order to avoid conflicts with their patients.

Which strategies do GPs apply when they negotiate with patients concerning sick-listing, in order to take responsibility both for the individual patient and society?

The GPs expressed beliefs that prolonged sick-listing for patients with MUPS could be problematic, and described how they would apply a give-and-take strategy in their negotiations with their patients regarding sick leave. The first step would be to build an alliance by trying to understand the patient and comply with their request for sick leave, and later trying to motivate the patient for a return to work as soon as possible.

What are GPs’ experiences from consultations where they, for good medical reasons, deny a patient’s request? What are the consequences of such encounters, and how is the patient‒doctor-relationship affected?

In study III the GPs described their experience with denying patients’ requests. This could concern a number of different issues, from investigation and treatment to sick leave and eligibility for a driver’s license. Such denials often ended in unresolved conflicts or direct confrontations, and these incidents would often create strong negative emotions in the GPs, brooding and regrets. As a consequence, some patient‒doctor-relationships would be damaged or ruined. 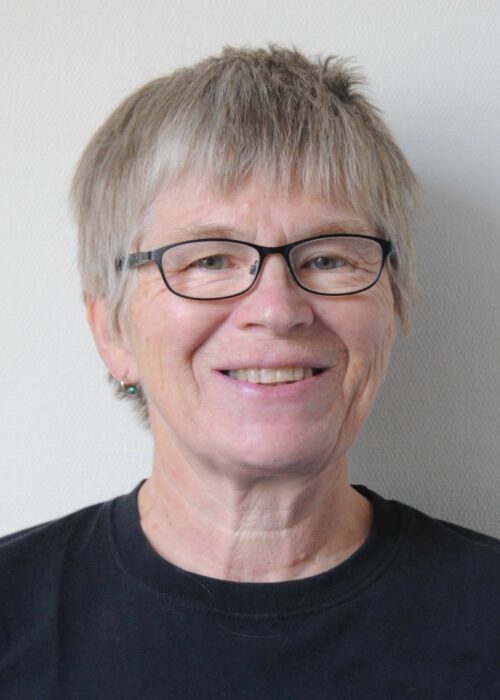 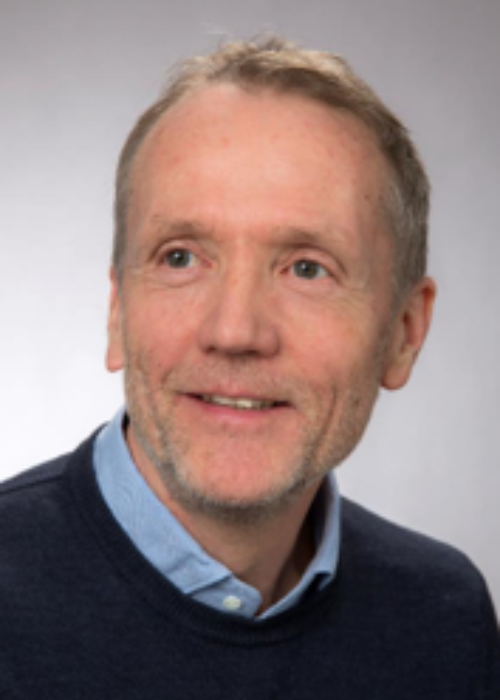