Coastal banks with up to several meters of soil mixed with plastic have been found in many areas.
– Researcher Eivind Bastesen, NORCE

Metres of soil mixed with plastic that has accumulated over many decades have been found in many areas – in places where there was originally no soil.

The plastic gets blown in to the islands and “attaches” itself by getting mixed with seaweed and plant material above the high-water mark.

NORCE researcher Eivind Bastesen says that the combined accumulation of plastic and soil that has taken place over a long period of time, changes the shape of the landscape and may result in the damming up of marshes, the formation of ponds and increased vegetation in coastal zones.

“We are witnessing a distinct and most likely man-made impact resulting from plastic pollution. Coastal banks with up to several meters of soil mixed with plastic have been found in many areas”, writes Bastesen and his colleagues in a new report.

In this report, scientists have mapped 800 coves and beaches at Øygarden in Hordaland which have accumulated ocean plastic, distributed among 550 coves along the outer shipping lane and 250 along the inner lane (along Hjeltefjorden).

The exact consequences of such a plastic landscape have not been investigated in this report. While questions can be asked about the quality of the soil itself, another dilemma is whether wildlife living conditions and the whole biodiversity of the coastal ecosystem will change.

Plastic researcher at NORCE, Marte Haave, on an island in the northern part of Øygarden with lots of plastic waste, also in the layers of soil. A survey led by NORCE shows where plastic accumulates and returns in 660 coves, located in island municipalities in Hordaland. (Photo: Andreas R. Graven)

We can neither demand nor expect volunteers to clear up all the plastic. It wouldn’t be possible, either
– researcher Eivind Bastesen, NORCE

The report states that the cost of commercial, professional waste collection along the shoreline will be 10 times higher, amounting to 300 million kroner.

The report’s findings otherwise show that the total area of shoreline polluted with plastic is equivalent to around 70 football pitches.

Coves that face west, southwest, south and southeast constitute 70 percent of the affected coves. These coves are mainly characterized by large boulders, bare rocky shores or narrow ravines. It is in these coves that large accumulations of marine waste have been found”, writes Bastesen and his colleagues in the report.

By utilising ocean circulation modelling, researchers show that “the conditions for accumulating plastic in so-called refuse-coves are that ocean plastic exists, ocean currents and tides combined with surface wind and topography, vegetation and ground conditions that cause the plastic to be deposited and remain”. 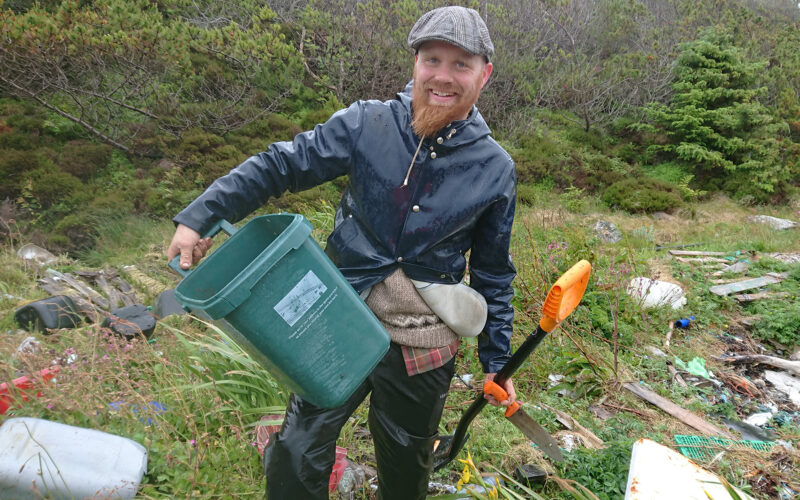 Researcher Eivind Bastesen inspecting one of the islands at Øygarden which has the most plastic. Here, he is holding a rubbish bin from England, which has ended up as waste plastic in Norway. 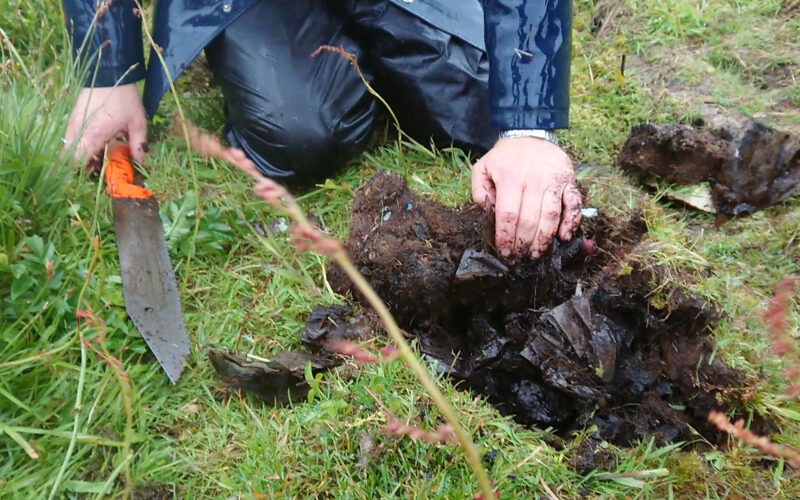 “We are witnessing a distinct and most likely man-made impact resulting from plastic pollution. Coastal banks with up to several meters of soil mixed with plastic have been found in many areas”, writes Bastesen and his colleagues. 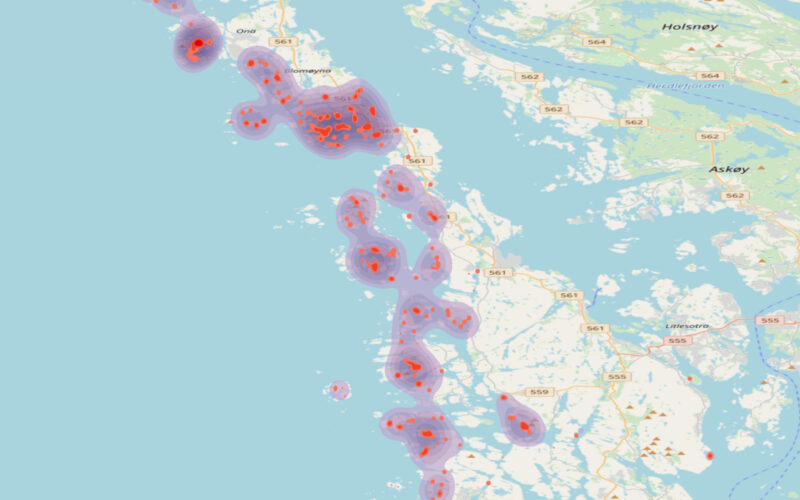 Plastic maps based on aerial photos from Norway Digital, observations from volunteer teams and organisations, Keep Norway Clean’s clear-up portal and Bergen and Omland Outdoor Council’s (BOF) mapping service. The plastic map shows where plastic waste accumulates, some coves have been cleared of plastic or are cleared of plastic regularly.

Based on the map and local monitoring stations, researchers estimate that the total amount of ocean plastic found in the coves is between 500 to 1000 tonnes.

Researchers state that this is equivalent to approximately 8 tonnes per kilometre of coastline, and can therefore be classified as a hotspot in relation to global conditions (1 tonne per km) (Eunomia 2016).

Bastesen points out that the costs associated with clearing up the plastic waste are rather uncertain, but a report produced by SALT calculates a cost of 30 kroner per kilogram of collected material, based on the efforts of volunteers. This constitutes NOK 15 to 30 million regarding the area covered by the report.

The plastic nightmare in the Pacific Ocean: 40 tonnes of waste has been collected

The environmental organization that collected the waste estimates that up to two million tonnes of plastic end up in the ocean each year.

The plastic nightmare in the Pacific Ocean: 40 tonnes of waste has been collected 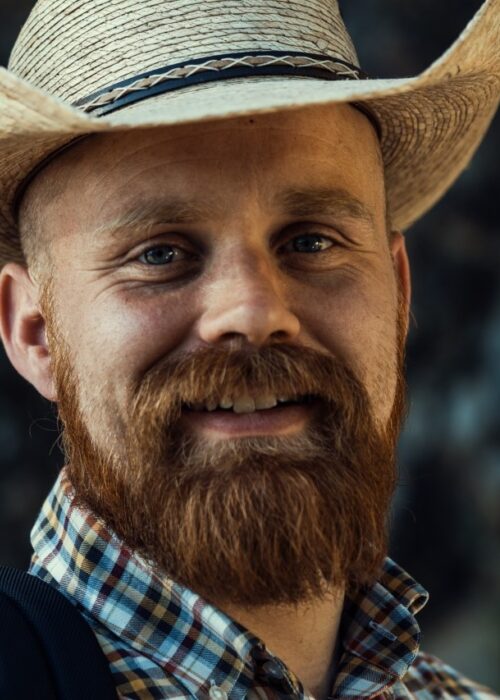