A study published in Nature today quantifies the contribution from land ice to sea level rise in the 21st century. Ice melt from the world's glaciers has been included, together with the ice sheets on Greenland and in Antarctica.

An international group of researchers has concluded that contribution from ice melt to sea level rise can be halved this century if we meet the Paris Agreement target of limiting warming to 1.5°C. This is compared to the emissions the world's nations have so far pledged to cut, equating to 2.8 degrees.

"We have combined the results from glaciers and ice sheets that were carried out in separate projects", says Heiko Goelzer, researcher at NORCE and the Bjerknes Centre for Climate Research.

Goelzer has led the Greenland ice sheet projections used in the article. 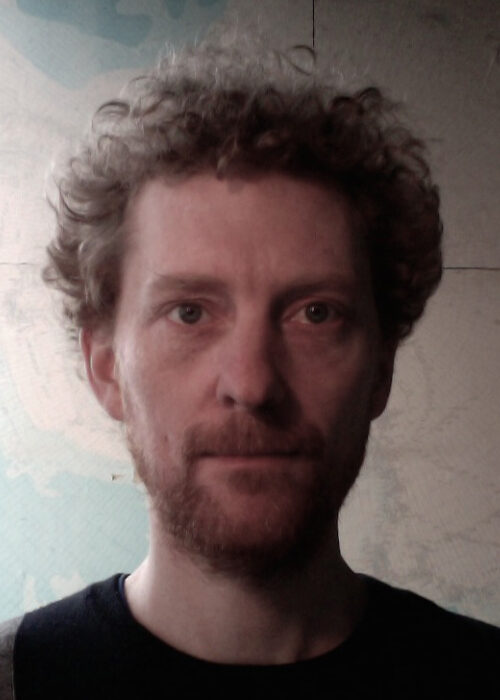