The DrillScene™ software, commercialized by Sekal, has shown very good results in real-time drilling monitoring. The technology alerts if something changes in the well, for example, problems with cuttings transport which in turn can cause the drill string to get stuck. The drilling crew is then given more time to make corrections and solve the problem.

- This software contributes to safer and more efficient drilling. The statistics for the wells where DrillScene has been used show that the number of technical sidetracks is significantly reduced, Helga Gjeraldstveit says, research manager at NORCE.

Her research team has worked for several years to automate the drilling process. Now they are developing technology which takes this a step further, towards autonomous drilling operations.

Figures from the Norwegian Petroleum Directorate from 2013-2016 show that a technical sidetrack was necessary in 32% of the drilled wells. This number is reduced to 10% for the wells where the DrillScene software has been used. This represents a reduction of 208,000 tonnes of CO2 just by counting the energy consumption from the needed drilling operation.

The DrillScene software is commercially available through the company Sekal. The software has been used in more than 300 wells during the years 2012-2019. Sekal offers commercial products based on technology developed by NORCE and was acquired by Sumitomo in 2019. 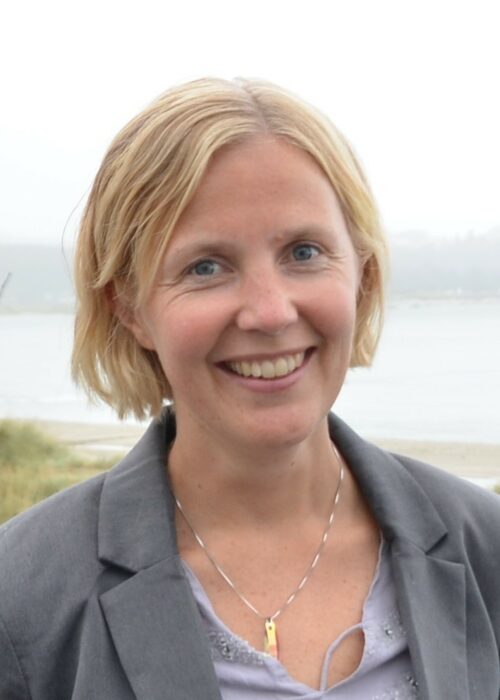