During 2020, the most advanced automated drilling system will be tested for the first time, by NORCE researchers.

This will firstly take place in NORCE’s own advanced virtual drilling environment called OpenLab in Stavanger. Testing will then continue at Ullrigg – a unique, full-scale drilling rig test centre in NORCE.

If anyone was in doubt: drilling for hydrocarbons or geothermal energy involves complicated, costly processes where many things can go wrong. The aims of automated and autonomous drilling operation is to reduce costs and energy consumption; more efficient and environment friendly drilling, while safety is strengthened.

Earlier research work at NORCE has resulted in a software called DrillScene that is now commercialized by Sekal. This software has contributed to huge reductions in CO2 footprint from drilling operations.

Statistics from Sekal show that as many as 40 technical sidetracks has been avoided with the use of this software from 2011 to 2018. The reduced CO2 emission is in the same order as the total annual emission from 100.000 cars! (A technical sidetrack is a result of various drilling problems that can occur, and results in many days of extended operation.)

"For comparison this equals all cars in Bergen in 2018. More efficient drilling operations have a huge impact on the CO2 emissions", says senior researcher Rodica Mihai at NORCE.

Autonomous drilling operations have the potential to take this even further.

Requirements for both a greener and more efficient production have ensured a willingness in the sector to reorganise.

Watch a video of robots on the drilling deck:

The first thing that happens in the video is that the lower part of the drill string that holds the drill bit is lowered through the drilling deck and put in slips.

Then the robotic arm screws out and lifts away a lift sub. (Lift subs are used for lifting ‘slippery’ strings with the elevator).

Then the pipe handler provides a new pipe that is screwed on. The iron roughneck is a large clamp that with a torque wrench that makes up or breaks down pipes.

Ullrigg is a unique test facility for robotisation, automation and autonomous control during drilling operations. There are no other infrastructures openly available that have the same flexibility as Ullrigg.

The topside aspect is about replacing old hydraulically operated machinery with electric robots.

Then, this will be combined with everything that happens far below the seabed. Better algorithms must be developed for drilling well models so that drilling can be made safer and more cost-effective. At the same time, automated drilling sequences must be optimised so that one can run a drilling sequence autonomously.

The first robot on the deck at Ullrigg will do pipe handling. Soon, more equipment will arrive.

For example, robots can fetch drill pipes, manoeuvre them and put them in place during an operation. Therefore, both safer and more secure.

The fully electric robots possess a much higher level of accuracy than traditional hydraulically operated machinery. They have a modern virtual 3D interface, which allows them to interact better and have excellent power control.

Ullrigg receives funding from the Research Council of Norway’s Demo 2000 program to develop, pilot, and test new technologies in the fields such as robotization and automation.

And with the facilities of OpenLab and Ullrigg at their disposal, NORCE possesses an infrastructure that is particularly well suited for testing autonomous drilling.

Currently, there are semi-automatic operations in the drilling industry, but there still has to be a person who implements the sequences. We will now demonstrate that advanced software can decide when autonomous drilling activities can be executed – in other words, parts of the drilling process will be completely controlled by a computer program.

Senior researcher Rodica Mihai at NORCE explains how advanced algorithms can predict possible problems and incidents before they occur.

“The advanced algorithms that will control the drilling operation are on top of all the information that is fed to the system, thus allowing these to detect and analyze trends and deviations that a human being may not be able to do, as well as placing things into complex contexts”, says Mihai.

“Generally speaking, the operating companies wish to drill quickly because they save energy and costs, thereby achieving a cheaper and greener construction of the well. At the same time, one cannot drill too quickly because it can cause problems regarding the accumulation of drill-cuttings and hole stability issues. Autonomous drilling will ensure optimum drilling speeds and prevent problems that often occur during drilling operations. To a greater extent, the driller will not be so busy with all the minor assessments along the way, but can instead focus more on other critical aspects of the operation”, says Mihai.

An autonomous drilling operation is in practice a dynamic series of activities in which the underlying algorithm itself monitors, detects, and solves any problems.

Mihai states that there are several key factors with respect to drilling optimization that an autonomous drilling system will contribute positively to:

“Adequate cleaning of the borehole is essential, but at the same time, one does not wish to spend unnecessary amounts of time on this. Drilling produces rock cuttings. If these are not brought to the surface, they can lead to narrow sections that create pressure problems and the drill string can get stuck. Unfortunately, such problems are common and incur operating companies with significant additional costs. At the same time, there are numerous other problems that arise during drilling which are affected by how the drilling process is steered”, says Mihai. 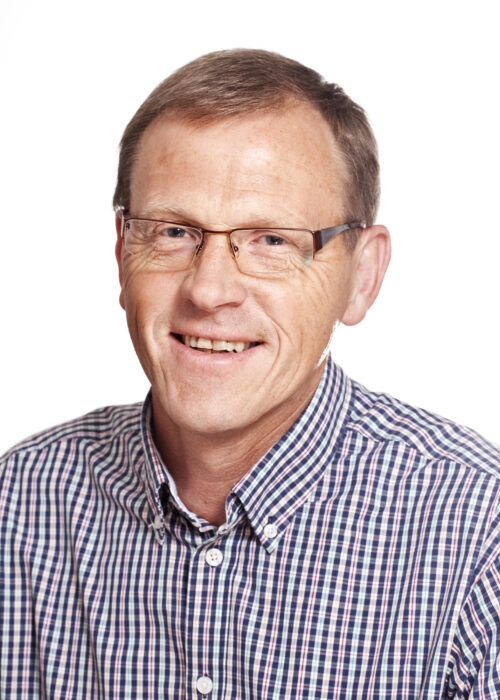 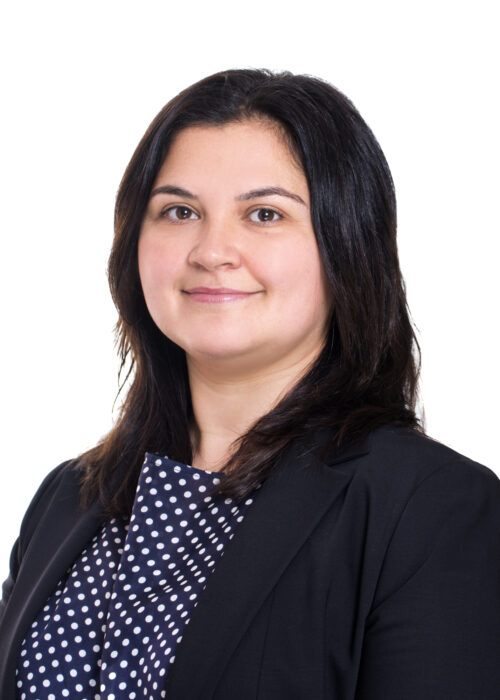