Permafrost soils store approximately double the amount of carbon compared to the atmospheric carbon pool. Global scale warming has led to permafrost to thaw and releasing this large amount of carbon to the atmosphere as CO2 and CH4, potentially accelerating global warming (aka positive feedback to climate). Climate scientists predict that permafrost carbon release could be one of the largest positive climate feedback created in the terrestrial system after land use change. However, processes related to simulating permafrost and CH4 cycling in Earth System Models that simulate global scale climate are relatively new and thus are not effectively evaluated with observations. This created large uncertainty in projecting future climate. The newly funded FRINATEK project entitled 'Advancing permafrost carbon climate feedback: improvements and evaluations of the Norwegian Earth System Model with observations (FEEDBACK)' will use automated observational technique to collect CO2 and CH4 under thawing permafrost to evaluate and improve CO2 and CH4 dynamics under thawing permafrost within the land surface model of the Norwegian Earth System Model. This project will be conducted for three years at the level of 7mil NOK in collaboration with several leading institutions within Norway such as Uni Research Climate, Department of Geosciences in UiO, IRIS-Energy, and NILU as well as St. Francis-Xavier University in Canada and the National Center for Atmospheric Research in the USA. 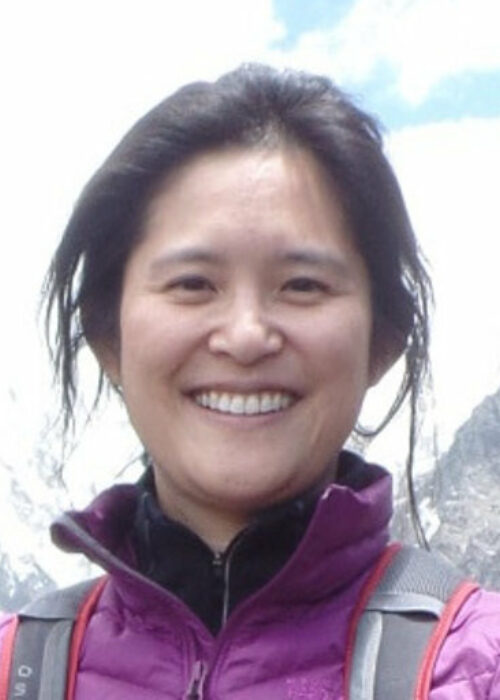