She graduated with a medical degree from the University of Groningen, The Netherlands, in 1983. After several years as resident in surgery, internal medicine and gynecology at Medical Center Leeuwarden and as research fellow at University of Amsterdam she moved to Norway in 1988. She was working as general practitioner and nursing home doctor in Rosendal, Øystese, Bergen and Os (1990-2015). She acquired clinical specialty in family medicine in 2006.

In 2004 she defended her PhD thesis “Prescribing quality in nursing homes - The Bergen district nursing home (BEDNURS) study”. She has been holding scientific positions at the University of Bergen from 2005 and at the Research unit for general practice from 2006.

Ruths has been engaged in research training through the National research school for general practice, and in collaboration between research institutions and municipal health care. 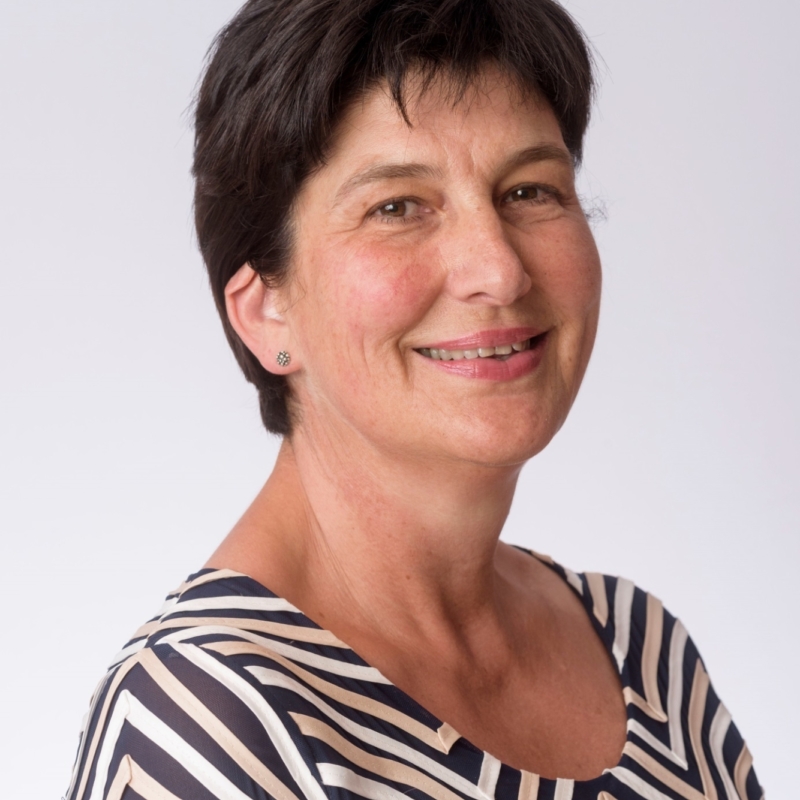 NORCE uses cookies to give you a better user experience through statistics on traffic and content optimization.