Carbon capture and storage (CCS) may become a very important technology for achieving the goal of limiting global warming to 1.5 °C. The UN Intergovernmental Panel on Climate Change considers it crucial to achieving climate neutrality. The Northern Lights project is well underway. The aim of the project is to store both Norwegian CO2 and carbon captured in other European countries under the seabed in the North Sea. However, a new research project from NORCE shows that Norwegians are critical when it comes to storing CO2 from other countries on the Norwegian continental shelf.

“Norwegians react very negatively to a concrete proposal to import CO2, both when we refer to imports from Germany or from Europe in general. While 81 percent of Norwegians express support for a project where our own emissions are stored in Norway, support is reduced to 42 percent when emissions come from Germany”, says Gisle Andersen, one of the scientists behind the study.

In Germany, the proposal to export their own emissions to Norway or other European countries has no measurable effect on support for CCS, but the level of support is significantly lower in Norway.

“Therefore, it seems important to continue to inform the public in both countries about the role CCS can play in reducing greenhouse gas emissions and ensuring the lowest possible levels of global warming. It is important to provide good information about the plans to establish a common European infrastructure for transport and storage, and why such collaboration is necessary. It seems particularly relevant to point out that the technology is the only known possibility of removing emissions from certain types of processing industries, as well as from cement production and from waste incineration”, says Gisle Andersen.

This is the first time the population’s attitude towards imports and exports of CO2 in Norway and Germany has been investigated. 3469 Norwegians and 2979 Germans participated in the survey. Approximately 70 percent of Norwegians are positive about the technology, while this only applies to half of the Germans. In addition, there is a big difference in how familiar the populations of the two countries are with the technology. Only 15 percent of Norwegians state that they have never heard of the technology, while in Germany the figure is 63 percent.

The project has been funded by the Research Council of Norway Climit 2019-2022 and is a collaboration between scientists at NORCE and the Kiel Institute for the World Economy in Germany. 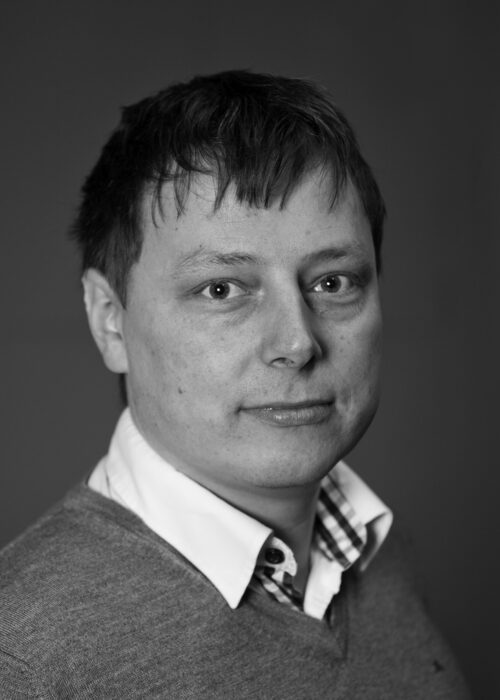