During the last ice age the persistent cold in the north was interrupted by abrupt warming more than twenty times. In a few decades the temperature on Greenland rose 10 to 15 degrees before slowly falling back again.

A study published in Nature Climate Change today shows that the recent warming in the Arctic has been almost as abrupt. During the last forty years temperatures have increased four degrees in large areas, and far more over the Barents Sea and Svalbard.

“This is a warning that we have entered what must be characterized as an abrupt change in the climate”, says Eystein Jansen, professor at the Bjerknes Centre for Climate Change, the Department of Earth Science at the University of Bergen, and NORCE.

The researchers conclude that the observed warming – more than one degree per decade – can be compared to the extreme warming events during the ice age. Climate models underestimate how fast the Arctic currently changes.

Abrupt warming during the ice age

During the last ice age, 120,000 to 11,000 years ago, more than twenty periods called Dansgaard-Oeschger events occurred. Each time, the air temperature on Greenland rose abruptly for some decades, and the strongest signals of the event are found in ice cores from Greenland. Smaller changes can be traced globally.

Besides the termination of the ice age, the Dansgaard-Oeschger events are the only known periods when temperatures have increased more than one degree per decade, as has recently been the case in the Arctic.

In some of the ice age events, temperatures increased even faster, up to 2.5 degrees per decade, and the changes in coastal regions were likely even higher than on top of Greenland. The scientists behind the new study still find that the comparison justifies categorizing the recent warming as abrupt.

The same group of researchers has previously shown that the abrupt warming events on Greenland were initiated by a decreasing sea ice cover in The Nordic Seas and the Labrador Sea. Vast amounts of heat from the open waters warmed the atmosphere above.

Talking about ice age events in an era of global warming may seem odd, but the comparison is highly relevant. The sea ice has long been gone from the Nordic Seas, but there is still ice in the Arctic Ocean. The frame has been displaced northward.

As the Nordic Seas is no longer the site of ice loss, Greenland has not been the current warming hot-spot. Sea ice is lost from the Barents Sea and the Arctic Ocean north of Svalbard, and these regions have also seen the highest rise in temperature. The marked reduction of sea ice in these regions can partly be attributed to stronger heat transport from the Atlantic Ocean.

Climate models do not keep up with nature

«The Sea ice in the Arctic may disappear far earlier than the climate models suggest”, says Jens Hesselbjerg Christensen.

The professor at the Niels Bohr Institute at the University of Copenhagen, the Danish Meteorological Institute and NORCE, finds that the climate models underestimate the current warming in the north. In the real world, temperatures have risen earlier and over a larger area than model simulations have indicated.

When the research group used a climate model to simulate the ice age world, they could easily recognize events with abrupt temperature increase on Greenland. In model simulations of the Arctic from 1979 to 2018, such steep changes were much less common.

What the researchers did, was to compare the observed warming with the temperature change in all the climate models used by the IPCC. For the years till 2005 observed CO2 emissions were used when running the models, while from 2006 simulations were performed for three of the IPCC’s emission scenarios – the lowest, a medium high and the highest.

All the models showed a warming in the Arctic, but only with the highest CO2 emissions did the temperature increase as abruptly as it has done in the real world. Even then, only half of the models recreated the observed changes.

“The climate models react too slowly when the sea ice melts”, says Eystein Jansen. “The models have a weaker response than nature.”

To test whether the response of the climate models was merely delayed, the researchers looked for periods with abrupt warming in model projections until the year 2100. Few were found. Even at the end of the century the regions of abrupt warming are smaller in the simulations than in the real world during the last decades, and the highest emission scenario is required for such changes.

“This indicates that much is still unknown about the interaction between the Arctic Ocean, its sea ice and the atmosphere above”, says Jens Hesselbjerg Christensen.

When the sea ice disappeared from the Nordic Seas during the ice age, the entire circulation in these seas changed. The open water became more unstable, and comparatively warm water was brought to the surface. As a result, the air above got warmer.

«We can speculate whether the “atlantification” of the Arctic Ocean in present times can have similar consequences as the changes during the Dansgaard-Oeschger events”, says Eystein Jansen.

Anything similar to the upwelling initiated during the Dansgaard-Oeschger events has so far not been observed, and model simulations do not indicate that it will occur during this century. Fresh water is less dense than sea water, so increased precipitation and ice melt stabilizes the ocean in eastern part of the Arctic.

However, the warm water from the Atlantic makes the ocean near Svalbard less stable. The researchers behind the new study warns of a possible situation with stronger upwelling in that region. If the ocean should become less stable and behave more like it did during the Dansgaard-Oeschger events of the ice age, the atmosphere in the Arctic will likely become much warmer than the climate models project.

Despite the clear parallels, Eystein Jansen emphasizes that the present-day sea ice in the Polar Ocean is something else than the sea ice in the Nordic Seas in the distant past. The geography is different, and so is the mechanism behind the warming then and now. While the abrupt ice loss during the ice age warming events were natural and random variations, an enhanced greenhouse effect now gives the entire climate system more energy.

Past perspectives on the present era of abrupt Arctic climate change

Abrupt climate change is a striking feature of many climate records, particularly the warming events in Greenland ice cores. These abrupt and high-amplitude events were tightly coupled to rapid sea-ice retreat in the North Atlantic and Nordic Seas, and observational evidence shows they had global repercussions. In the present-day Arctic, sea-ice loss is also key to ongoing warming. This Perspective uses observations and climate models to place contemporary Arctic change into the context of past abrupt Greenland warmings. We find that warming rates similar to or higher than modern trends have only occurred during past abrupt glacial episodes. We argue that the Arctic is currently experiencing an abrupt climate change event, and that climate models underestimate this ongoing warming. 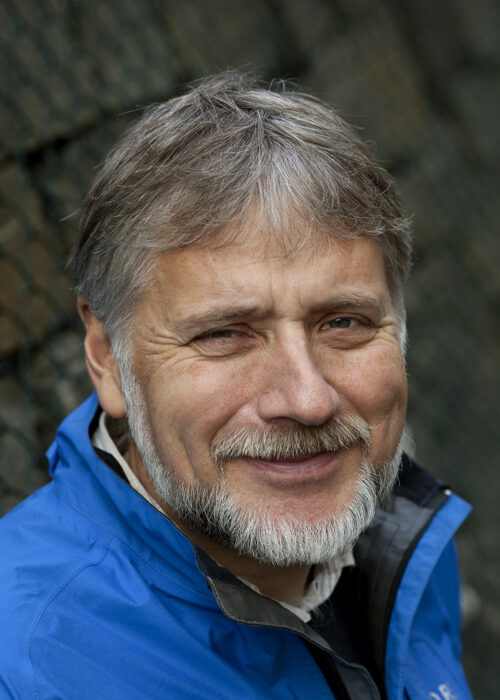 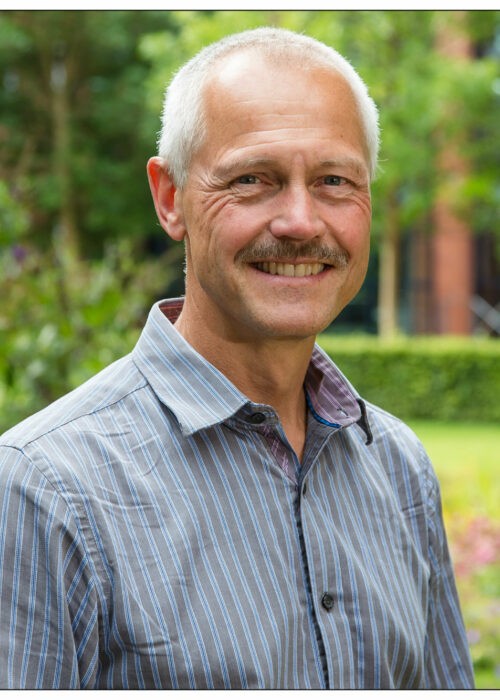